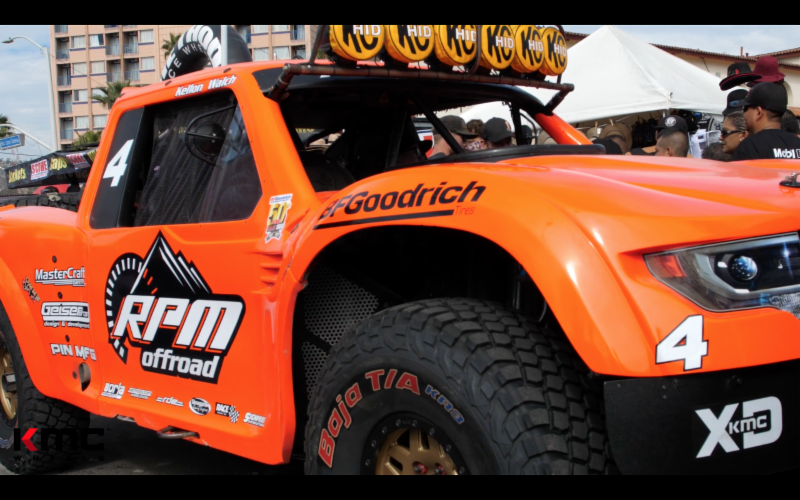 The team recently scored an historic win at the 50th anniversary Baja 1000 with Mexican driver Carlos "Apdaly" Lopez. The RPM Offroad driver was an early favorite for a strong result. The winner of the SCORE International Trophy Truck championship in 2015 and 2016, the young driver made his debut in the championship at the 2011 Baja 250 and won the gold medal in the Stadium Super Trucks class at the X Games Austin 2014.
Since 2006, Team RPM has collected championships and first place wins in series including SCORE and Best in the Desert. They also took the Baja 1000 Class 1 victory in 2014. Desert racing veteran Rick Gieser leads the team.
Owned and operated by Justin Matney, RPM Offroad is an off road and diesel performance product shop located in Bristol, Tennessee. With six installation bays, certified technicians, and state-of-the-art equipment, the team at RPM are well suited to handle a wide range of vehicle needs -- from lifts and leveling kits, to custom fabrication and vehicle body modification.
VIDEO HIGHLIGHTS ON FACEBOOK / KMC XD MACHETE
(Source: wheelpros.com)